We took a trip to Al Ain Zoo and saw plenty of animals up close. This was the first stop of our Al Ain City Tour. Coming from Dubai, we arrived at the location after driving for one hour and 20 minutes.

When we arrived at the animal center, we couldn’t help but take as many shots as we could upon seeing these beautiful creatures. It also helped that we had a zoom lens with our Fujifilm XE-1 camera so we could get a closer shot of them.

Pictures of Animals at the Al Ain Zoo in Abu Dhabi

Here are some of the pictures we’ve taken that would help you book a trip to Al Ain Zoo. This trip was organized by Funtours Dubai.

1. Beautiful pink flamingos roam around the zoo with their eye candy hues. 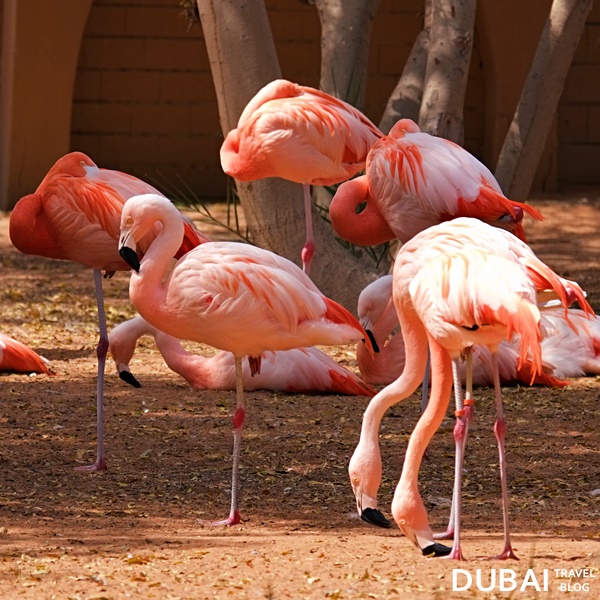 2. The adorable baby rhino who keeps following her mother every where it goes. 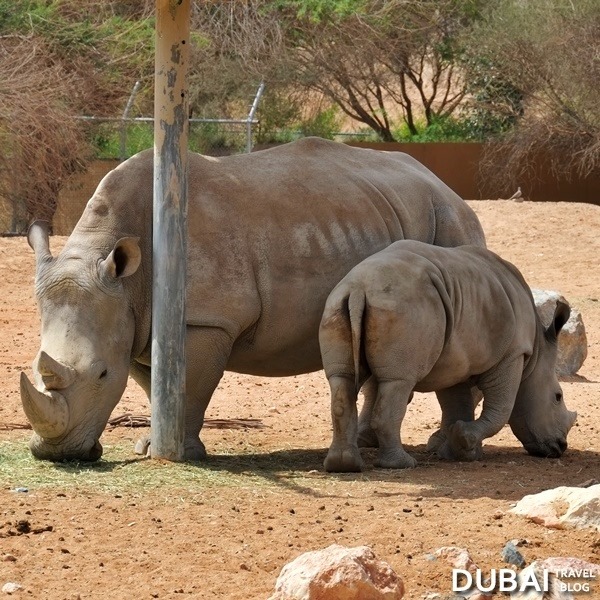 rhino and her calf

3. Simba and Nala sleeping peacefully together. 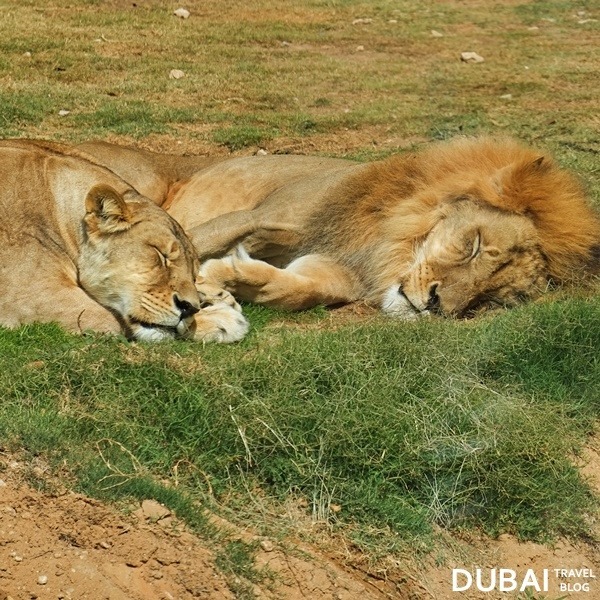 4. Wanna join the pool party of other flamingos? 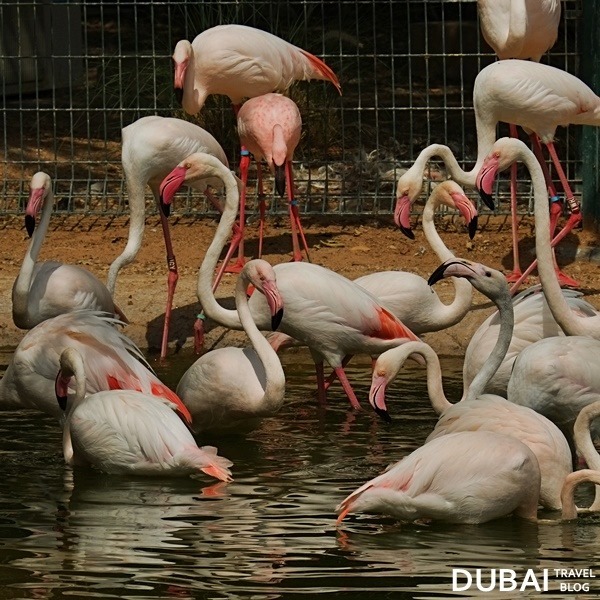 5. Timon, the meerkat, who seems to be looking for its best bud Pumba. 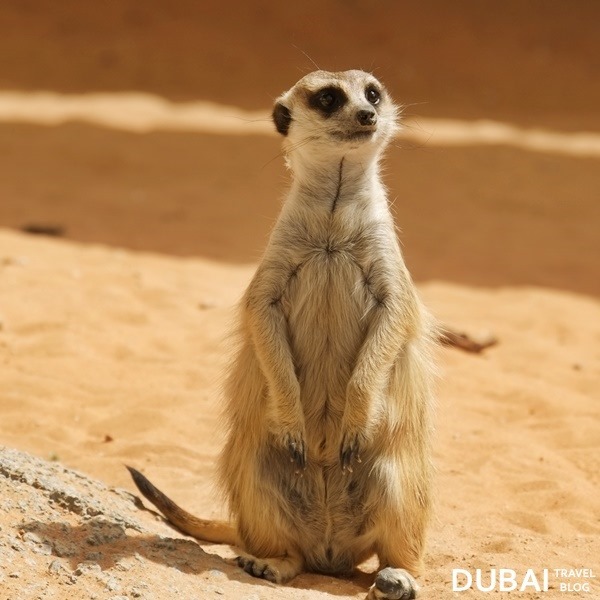 6. You dont want to mess around with these arabian oryx and their noticeably long sharp horns. 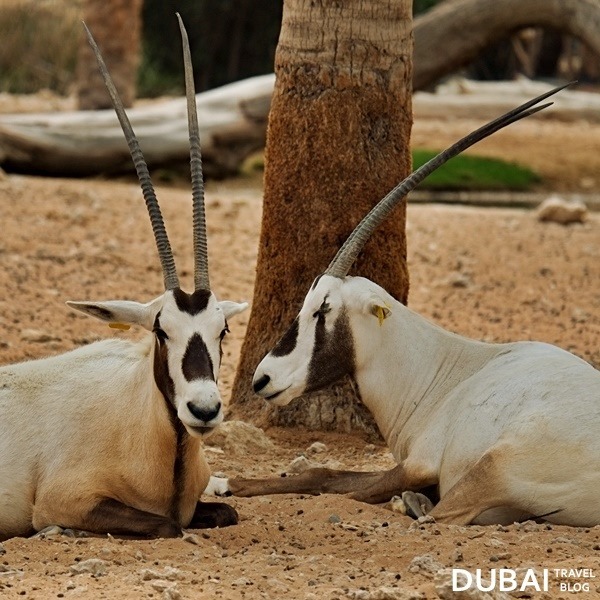 7. A lioness in deep thought. 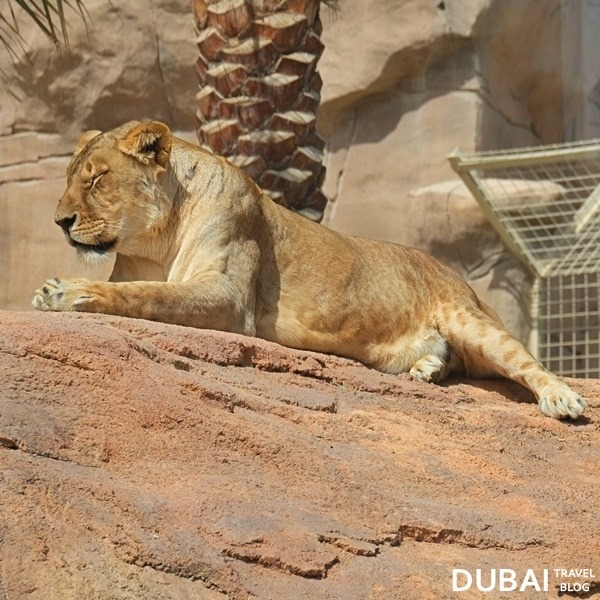 8. This black and white bird that seemed to smile. We missed its name and we regret doing so. 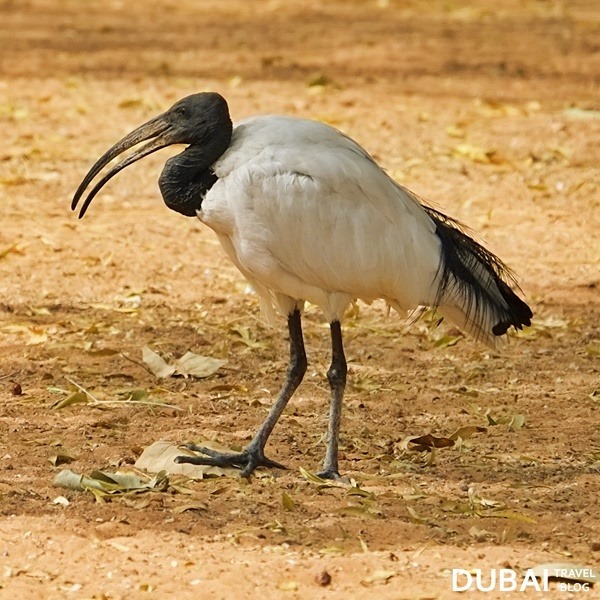 9. The camera-shy chimpanzee busy on its eating spree. 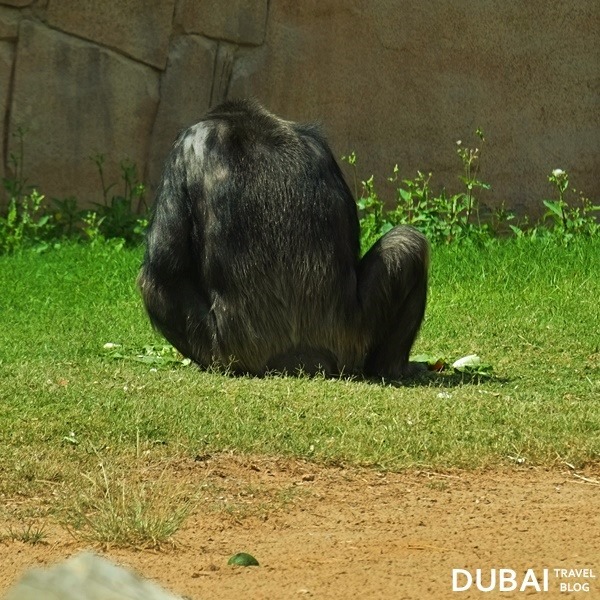 10. The lonely giraffe, perching on a tree. 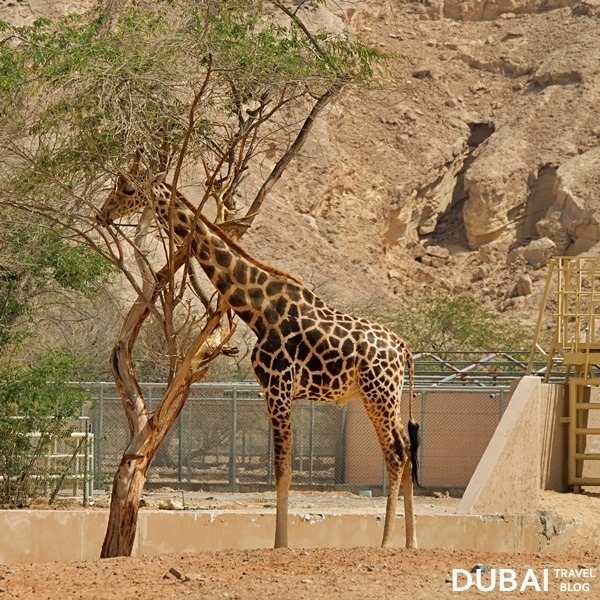 11. This other giraffe who loves to stick its tongue out and poses silly for free. 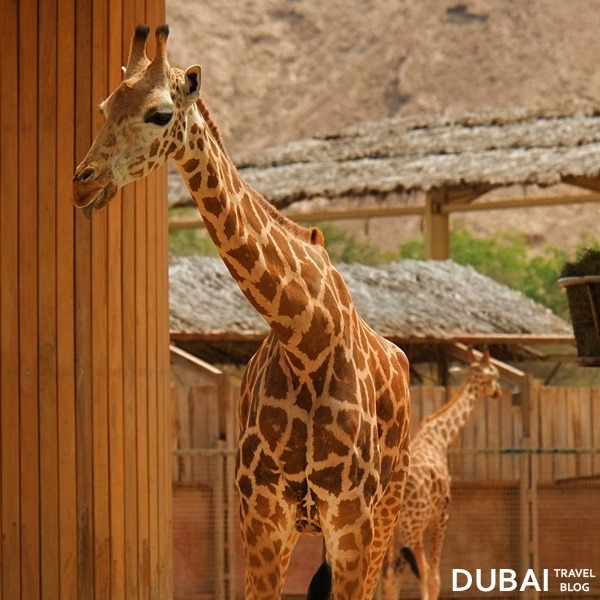 12. This puma that was fighting off sleep but seemed to fail. 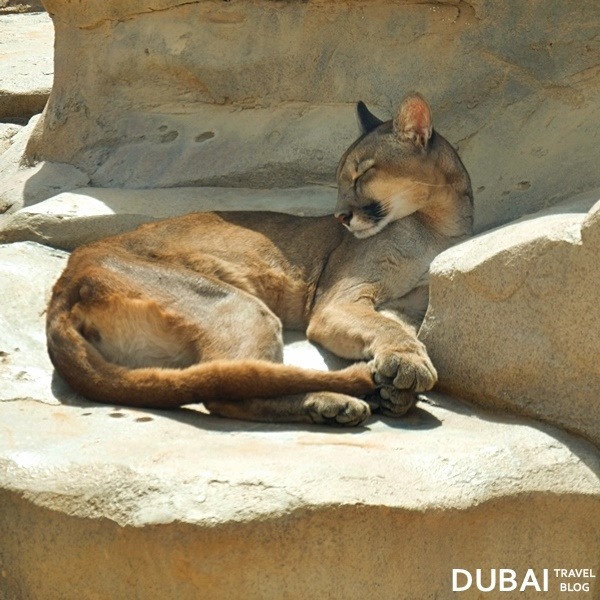 13. and this poker-faced cheetah looking like it doesn’t really care. 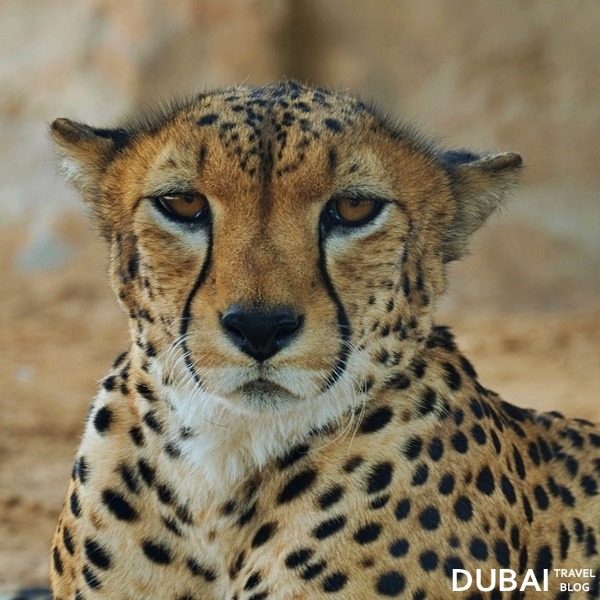 There are many more wild animals in Al Ain Zoo that one can spend a few hours admiring these creatures. Al Ain Zoo is presently home to 197 animal species and more than 3700 animal specimens which includes 2260 mammals, 865 birds and 520 reptiles. This large and diverse collection makes Al Ain Zoo one of the largest in the world.

We encourage you to explore the greenest part of the United Arab Emirates and take your friends/family/children on this fun and educational excursion.

You can take the bus from Dubai to Al Ain and then from Al Ain, take a taxicab to Al Ain Zoo. Otherwise, you can also book an organized tour with experienced tour agencies for the added convenience. This trip is one of the highlights of the Al Ain City Tour by Funtours Dubai.

Check out our other adventures in the city of Al Ain here:

42 Photos of Amazing Dubai from the Sky