To be the recipient of a good mixture of cinema and culture from all around the world, the Dubai International Film Festival (DIFF) is the place to be. And of course, to additionally play witness to the appearances of various celebrities.

DIFF is the leading festival of the year, in terms of the film industry and this year, it was back for it’s 12th edition and was held from December 9th-16th. It is not just a platform for international talent, but also more importantly, a platform for the showcasing of local and regional talent. 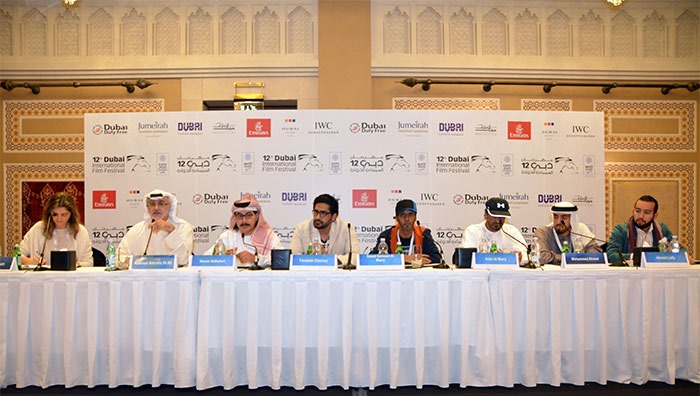 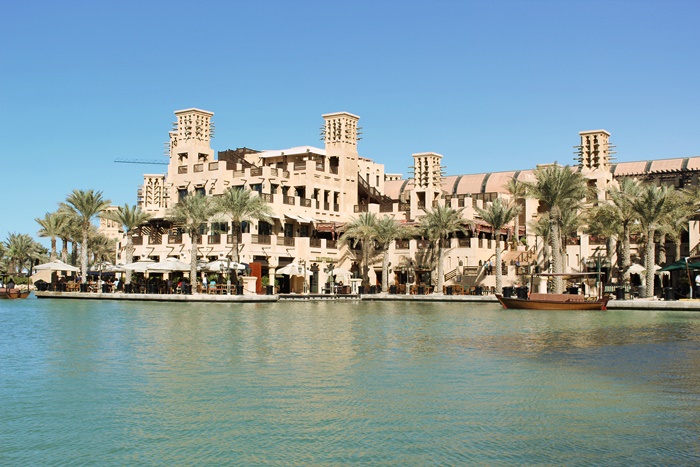 Every year, the festival welcomes filmmakers from the Arab world and abroad to share their works, and inspire those who want to pursue a career in the industry.

Held at Madinat Jumeirah Dubai, this theme of the festival this year was ‘Infinite Perspectives,’ and featured more than a 100 films during the festival’s one-week run. Apart from English, other spoken languages in the movies included Arabic, Danish, Filipino, Hindi, Kurdish and many more, all provided with English subtitles.

While the gala film screenings were held at Madinat Arena, the festival had repeated screenings for some of the films at Madinat Theatre and Mall of the Emirates, also located in Dubai and near to Madinat Jumeirah.

Yet, in order to get inside scoop or bump into celebrities, Madinat is certainly the place to pick. Being a luxurious five-star resort, it is no secret as to why people flock to the location, which is also known as ‘home of the festival’. The resort also consists of two hotels, Al-Qasr and Mina A’Salam, separated by waterways and can be reached with the help of abras (boats), while enjoying a view of Burj-Al-Arab.

One of the core values of the festival is to embrace various cultures with open arms. It is the language of unity that is spoken through the films and forum sessions, one that encourages people to bring forth their style that makes them unique in the film industry, regardless of which place they are from.

This was further enunciated when actor Dev Patel, who was at the festival to promote his latest movie ‘The Man Who Knew Infinity,’ said that the core of filmmaking is to understand what it is like to be human. 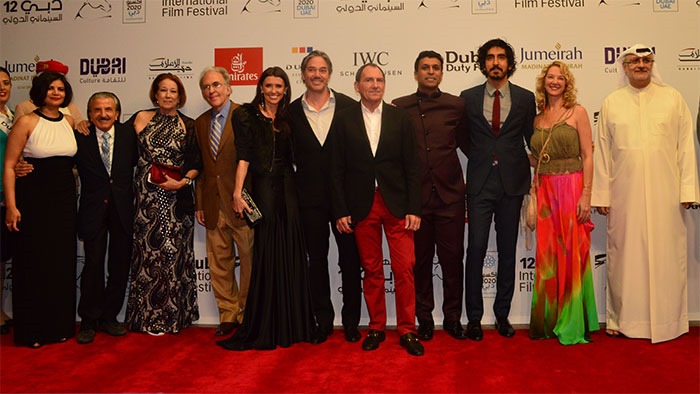 “There’s no cultural divides in a dark room when you go and watch a movie. Everyone has to go in and sit as equals to have this experience, so it’s up to as filmmakers to project something that can unite people, or represent a sense of triumph and hope.” 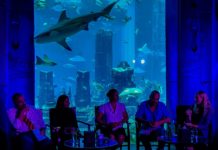