The Middle East Film and Comic Con (MEFCC) 2017 is coming to Dubai on 6th-8th April 2017. This is the most exciting pop culture event happening in the region which gathers movie buffs, comic book fans and avid gamers in a 3-day convention at the Dubai World Trade Centre.

MEFCC will include a lineup of the best regional and international talents, pop culture exhibits, celebrity guests, special fund activities and so much more. 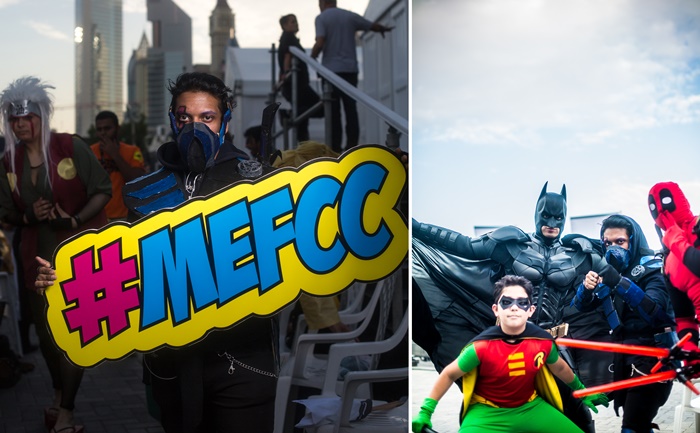 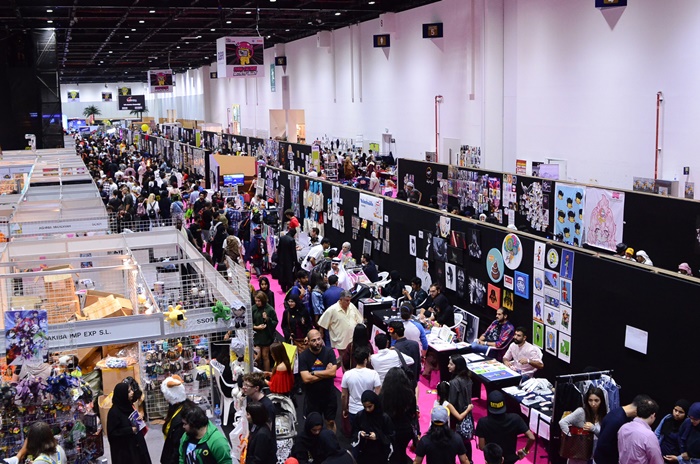 Here are some of the main highlights expected from this year’s MEFCC event:

“Every year, we challenge ourselves to not only deliver a better event but also continue to support the development of regional talent, and to see local artists and entrepreneurs progress is hugely rewarding,” says Benjamin Caddy, CEO of MEFCC Organisers, The Alliance LLC. “We’ve got another great lineup planned, more F&B options for fans and families and we’re hoping for a record turnout with the new travel and ticketing options too!”

When is the Date of the Middle East Film and Comic Con?
In case you’re wondering about the schedule, below are the information you will need

Where to Buy Tickets

To purchase tickets to the MEFCC 2017, you can buy them through Platinum List website as well as physical shops like The Toy Store, Hallmark, and UAE Exchange outlets in the UAE. Be advised of an Early Bird tickets limited in quantity that are also available until they are sold out. Below are the ticket pries
AED 200 – Early Bird Limited (3 day)
AED 100 – 1 DAY
AED 500 – VIP Power Pass – 3 DAY 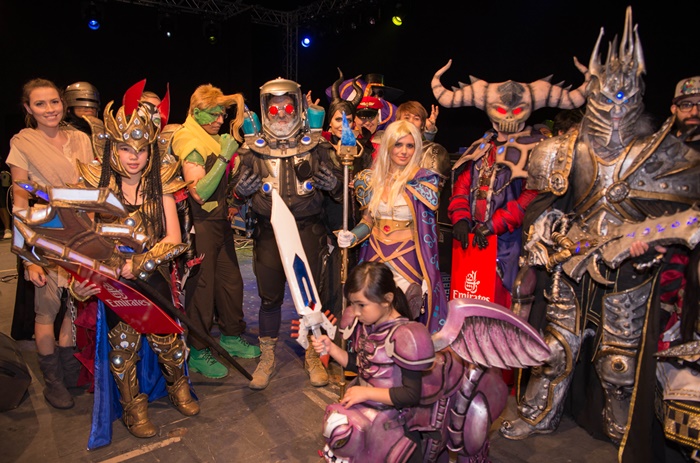 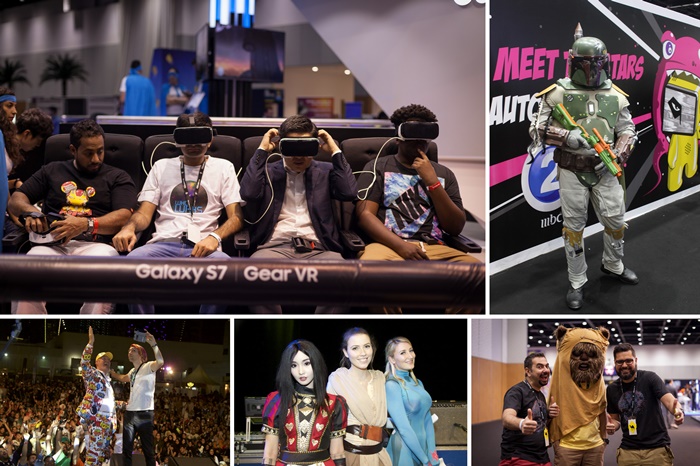 film and comic con in Dubai