To ensure ticket holders enjoy smooth access to and from the purpose-built venue, which is located next to Ferrari World Abu Dhabi on Al Maha Street, Yas Island, Abu Dhabi Showdown Week organisers have released comprehensive travel and access information.

While full information can be found on the event website – www.adshowdownweek.ae – here is the main advice for ticket holders:

Here’s a Map Guide to the said event: 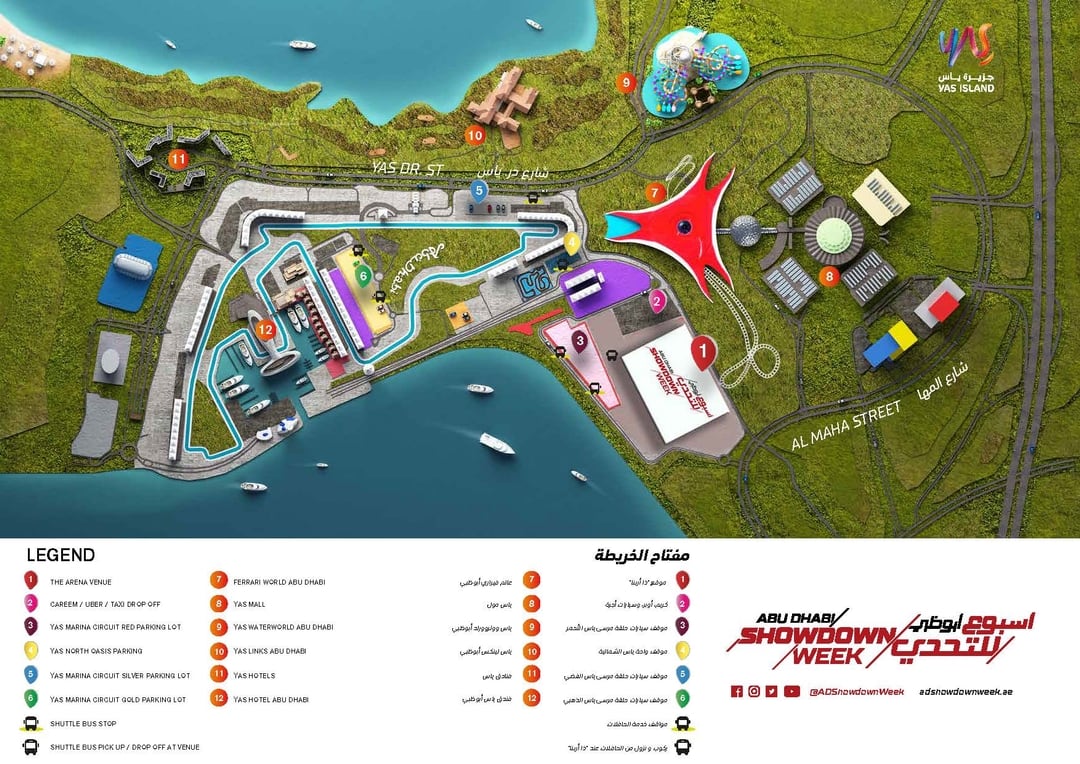 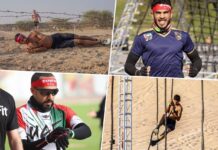 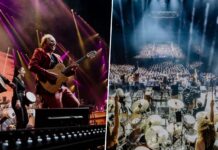 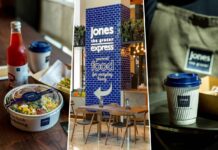 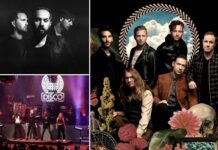 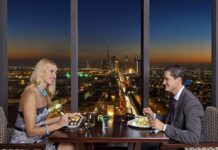 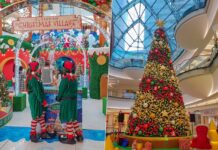