How much of an adventurer is the Crown Prince of Dubai? Fazza, meaning “the courageous” is the pen name of His Highness Sheikh Hamdan bin Mohammed bin Rashid Al Maktoum which he uses in his poetry. Evident from his Instagram account with over 4.3 Million followers, you will notice how much of a daredevil and thrill-seeker he is.

He is doing a great job in promoting the city and residents in the emirate are regular sharers of news from his social media feeds. Here we post some of his photos in the gallery below. We might be adding more photos in the future but here’s what we picked are his incredible shots. 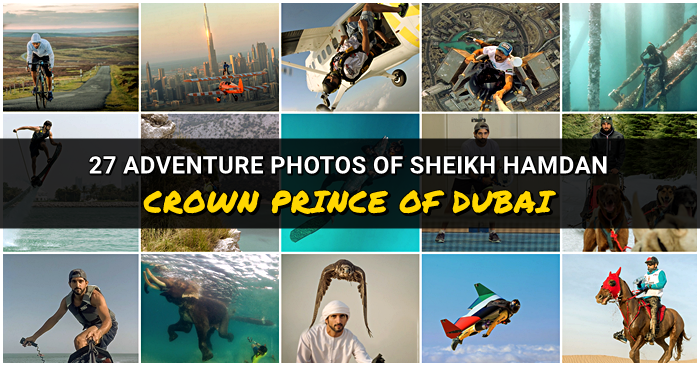 Sheikh Hamdan graduated from Sandhurst Royal Military Academy and also attended the London School of Economics and Political Science. In Dubai, he is very active in promoting  the city (one of his projects is the social media initiative #MyDubai). He also loves fitness, sports and adventures.

Check out his Instagram account under @faz3. We’re sharing some of his photos that prove how much the prince loves to be outdoors. Come and take a look at the photo gallery below. We hope that you will find inspiration from his adventures and be amazed at the wonder city that he (and the rest of the Dubai community) has promoted.

Jumping off a plane is just one of his many hobbies. Fancy skydiving in Dubai? Check out SkyDive Dubai.

Spearfishing. The prince waiting for fishes to catch.

So far no catch and still waiting…

The prince on a board hovering over the water.

The prince is active in various sports and is an advocate for fitness.

Here’s the Prince having fun swimming with his new found elephant friend Rajan in India.

In a horseback riding competition with one of his horses named Napoli, he leaves us with his beautiful quote “Some are born champions, others become champions along the way.” as he takes care of his beloved comrade.

Some are born champions, others become champions along the way. Either way, ?Napoli? you are a true champion! 10.1.2015

He is also a photography enthusiast – on a helicopter taking pictures of Dubai.

Shooting Dubai from above #mydubai #Dubai

Jumping off a plane… again.

Always having the country in mind, every time he conquers another challenge and dedicates it to the people of the UAE as he waves the flag.

He sweats out the cold by trekking on glaciers.

With a beautiful black horse

In all his patient tours underwater when fishing, he finally catches one!

You can never know what you are going to catch before you dive in the sea! Big or small, every fish is a challenge!

On a snowmobile Looks like an action hero in movies eh?

Playing basketball, he is active in creating community initiatives.

Taking care of a falcon

Adventure for a nice photo

Selfie over The Palm islands

On a helicopter taking photographs

Shooting from above ? taken by @Ali_bin_thalith ?thank you #Tanzania

One cannot deny how much of a daredevil he is.

A selfie on top of the tallest skyscraper in the world, after Dubai won the bid to host the World Expo 2020

Note: Photos posted are taken from his IG account.

In land, on air or under water, he has a passion for the extreme stuff and is definitely a thrill-seeker. We hope these images help in inspiring you to head outdoors or do something worthwhile. It’s also great to know that despite being part of royalty, he is not posting too many photos showing luxury or extravagance. Although some of these sports and hobbies are expensive, it’s the message of having an active lifestyle and doing something great that resonates in these pictures.

If ever you’re looking for ideas on what to do, you can try and check out Sheikh Hamdan’s Instagram account – instagram.com/faz3/ 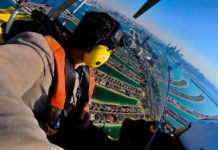 My Gyrocopter Flight Experience in Dubai 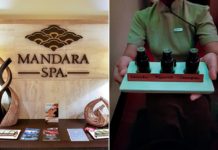 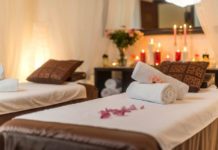 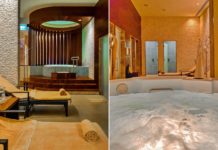 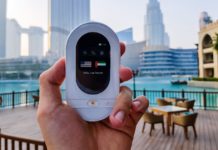 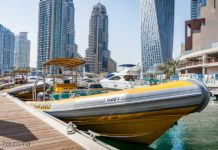 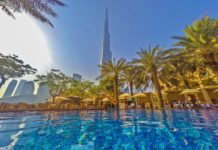 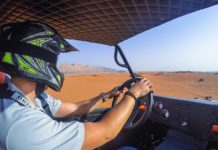 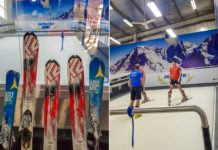 Learning to Ski Indoors at Infinite SKI in Al Quoz

What To Expect in a Dubai Desert Safari Adventure